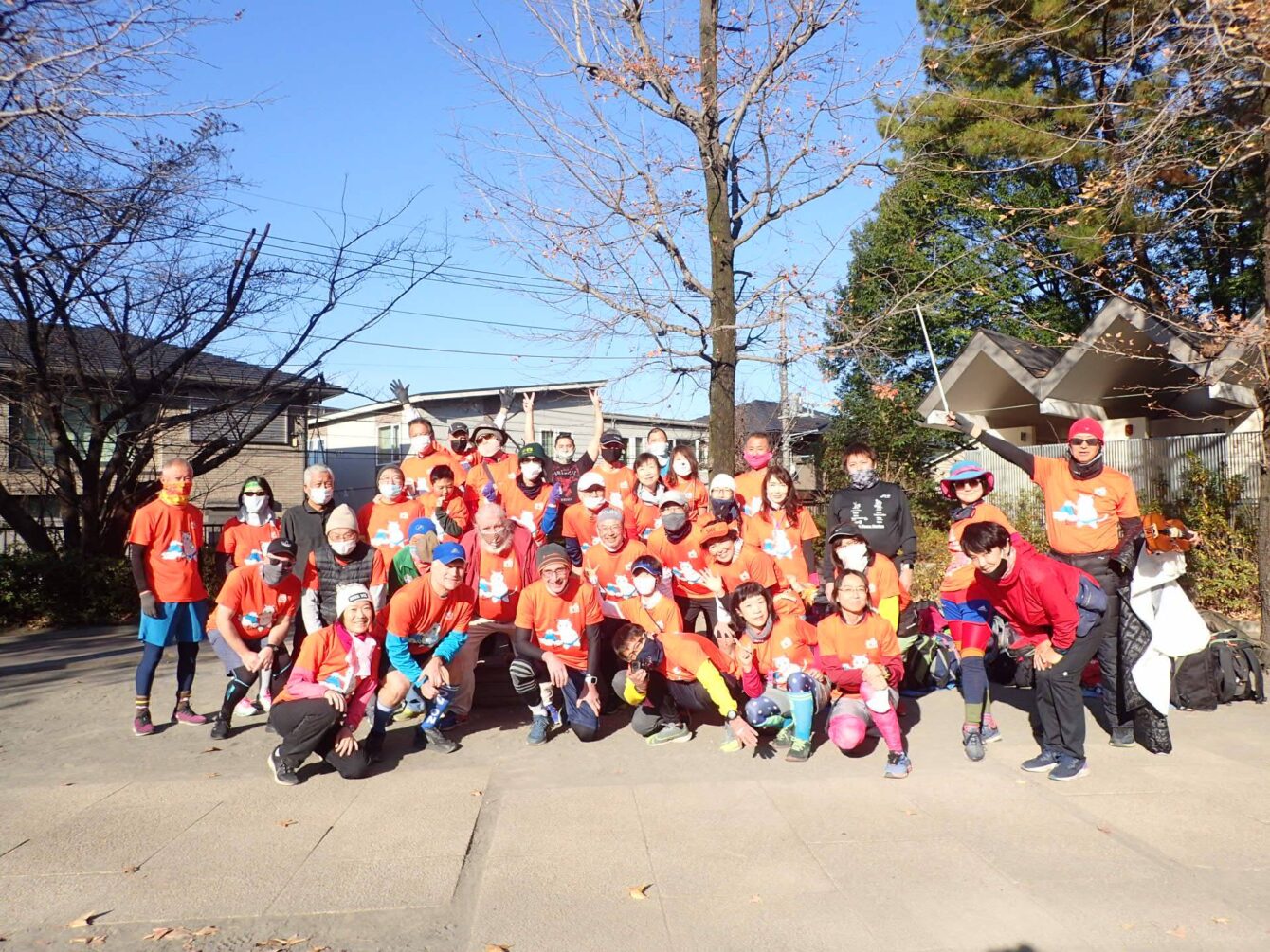 申し訳ありません、このコンテンツはただ今 アメリカ英語 のみです。 For the sake of viewer convenience, the content is shown below in the alternative language. You may click the link to switch the active language.

The History of Hash House Harriers

The history of such an underground organization as the Hash House Harriers (a.k.a. HHH or Hashing) is hard to pin down, continued research uncovers various items of interest.  The single greatest effort of hash history was researched and written by Tim “Magic” Hughes. More history can be reviewed at the links below.

Harrier running clubs date back to the mid 19th Century in the United Kingdom.  For runners, Harrier clubs are synonymous with other running clubs (e.g. Crowborough Runners, Egdon Heath Harriers, Blacksburg Striders, Thrift Green Trotters).
These clubs tend to be more serious running clubs that focus on preparation for races and have spread all over the world.  The Hash House Harriers originate from that same vein, but took on a subtle twist by combining adult running with a common children’s game called Paper Chase with various accounts dating it back as far as 1837, or the more adult version of “Hare and Hounds” with the oldest organized club being the Thames Hare and Hounds, dating back to 1867.  One club that still runs the old traditional trails is the
Cheshire Tally Ho Hare and Hounds Club running since 1872.

The only thing required to have a Hash Run is a hare to set a trail with paper,  flour,  sawdust,  chalk,  etc. or a combination of these items.  Length varies, but a reasonable trail would be between 7-12 km, preferably over a cross county terrain, but many clubs run through city streets.  Trail can be set live, meaning the hare gets a 12-15 minute head start, or set dead, with the trial being completed prior to the pack setting off.  With the trail being set, all that is left is a willing pack to make chase.  The shear brilliance of Hashing is the complete austerity of it.
You only need something to mark the trail, a hare to set the trail, and someone to follow.

Yes, the premise of the Hash House Harriers’ fun does relate back to basic fundamentals of hunting. Fox hunting or Hare hunting where dogs were used to chase down the prey.  To further elaborate on this point, take a look at this article on Hare and Hounds from Harper’s Weekly dated May 23, 1874.

The Hash House Harriers is a less competitive offshoot of Harrier clubs, and the first instance of this ideology dates back to 1938, in Kuala Lumpur, the capitol of the Federated States of Malaya (now called Malaysia).  Several harrier clubs had formed up in the region dating back as early as 1913.  As you can see from this Sport Story Magazine cover dated 22 Sept 1929, Hare and Hound clubs could even be found in the United States before WWII. 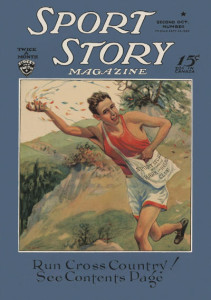 Alberto Esteban Ignacio Gispert, known to his friends as “G” is credited as the original founder of the Hash House Harriers (a.k.a. Mother Hash), along with Frederick “Horse” Thomson, Ronald “Torch” Bennett,  Eric Galvin, H.M. Doig, Morris Edgar, John Barret, and Cecil Lee.  Mother hash celebrated run # 100 on 15 Aug 1941, and had run a total of 117 runs, but due to the spread of the Japanese Empire, further activity was suspended on 12 Dec 1941.  The first rebirth run was held in Aug 1946, as the world recovered from the war.

In 1950, the city of Kuala Lumpur began requiring clubs of all kinds to register with the city.  While a common theme of hashing is “there are no rules,” the club registration was the original “Rules.” Written with wry jest of a good Brit, the objectives of the Hash House Harriers were listed as:

For almost 25 years, it was believed that the actual second oldest hash club was started in 1947 in the Italian Riviera, and was called the Bordighera H3.

The first validated branch club was formed in 1962 in Singapore, and has been dubbed “Father Hash.”  After the hash appeared in Singapore, it was not long before several others started in Borneo including Brunei and Kuching.  By 1965 the first 10 clubs existed, and by the mid 1970’s there were nearly 50 clubs in as many as 14 countries.  Clubs have continued to form (and fold) in the years since, and while an exact count is nearly impossible, there are approximately 2000 active hash clubs running in nearly every country on earth (exceptions currently include North Korea, San Marino, Monaco, Iran, Liechtenstein, Montenegro, and a handful of others).  The
Hash Genealogy project has a historical listing of all known hash clubs.  Contacts for currently active HHH clubs around the world are maintained by a small group of regional webmasters. 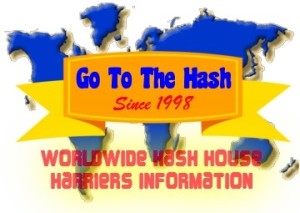 Building on the brilliant work
started by Magic . . .